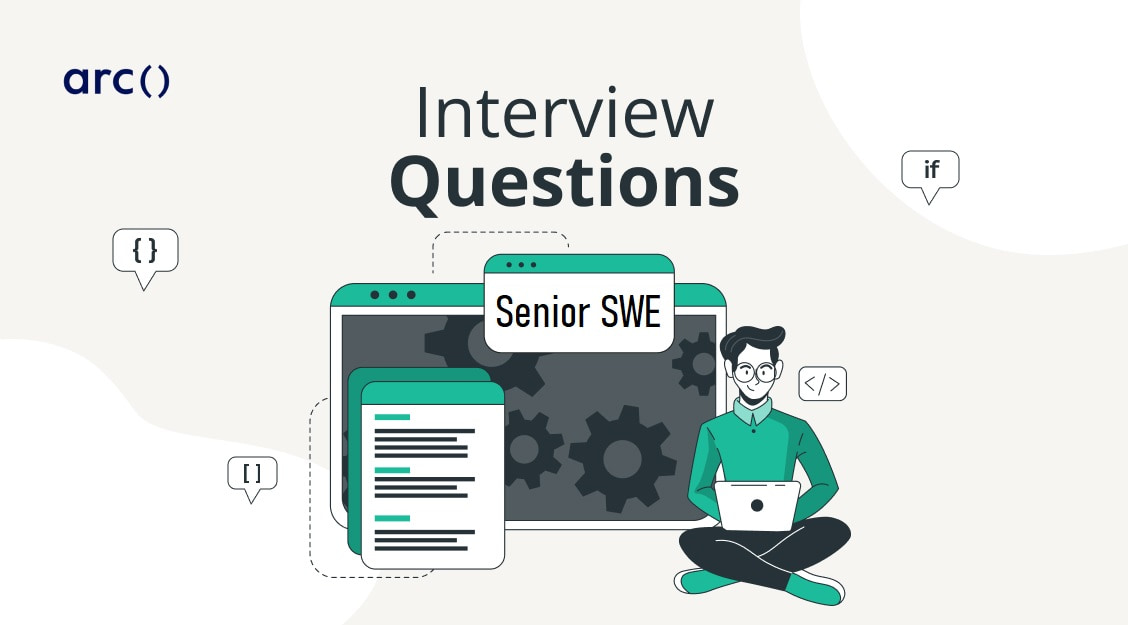 Android is one of the emerging platforms these days. Basically, it is an open-source operating system initiated by Andy Rubin. Besides, it’s a Linux-based operating system that permits developers and designers to develop all sorts of android apps ranging from simple apps to complex ones.

Nowadays, there are numerous app development companies across the globe that are offering android app development services. Due to this sudden rise, it has become more difficult to find a reliable android developer.

Before you hire an android application developer for your project, interview them rigorously in order to prevent any unfavorable circumstances later. Moreover, you can consider hiring an app developer in NYC, as well as developers in NYC, offer innovative digital services at pocket-friendly rates.

Here are the most commonly asked questions that you need to consult any custom software development service before hiring them for your custom project.

Q1. How many layers are found in the Android Architecture?

Normally, android architecture represents the multiple layers found in the Android stack. Generally, it encompasses operating systems, middleware, and other sorts of applications. Every layer serves a different purpose to different layers lie on top of it.

Typically, five distinct layers are available in the Android Stack.

For the purpose of launching an Android application, essential libraries are used in addition to the DVM (Dalvik Virtual Machine) or ART (Android RunTime) runtime. DVM is mobile-device friendly. DVM offers quick performance while using less memory. As an alternative to DVM, the Android RunTime (ART) virtual machine was launched with the release of Android 5.0 Lollipop (API level 21).

The Android framework is used by applications like “home,” “games,” “contacts,” “settings,” and “browsers,” among others, and it makes use of the Android runtime and libraries.

Q2. What are the top programming languages used for Android App Development?

Plenty of programming languages are used for the creation of android apps. However, some of the most extensively used languages are:

One of the most common programming languge used by android developers is Java. Though, Java requires professional expertise as it involves complex coding and syntax. Besides, Eclipse, NetBeans, and IntelliJ are the most demanding IDEs used for building Android apps.

Kotlin is the modern programming language extensively used nowadays. However, it’s still underway, and a lot of studies are required to use it in order to develop android apps. The IDEs that are used with Kotlin are Android Studio and Eclipse IDE. Overall, Kotlin is an outstanding platform for writing codes quickly and easily.

If you are aiming to hire app developers, you can consider App developers in Houston as they possess strong technical abilities and skillset. Moreover, they are proficient in developing all sorts of apps using any programming language.

AAPT, also known as Android Asset Packaging Tool. Basically, it’s a tool that permits developers to create, view, preview, and update ZIP-compatible files. Other than that, the purpose of AAPT is to index and compile resources in a binary format that is eventually used to optimize the Android platform.

Generally, ADB is a command-line tool that controls the communication with an emulator. Besides, it allows developers to implement remote shell commands so that the android apps can easily run on an emulator.

Q4. What is AIDL, and What is its relation to Android?

AIDL stands for Android Interface Definition Language. Generally, it’s an inter-process communication tool that manages the interface requirements between a service and a client to interact at the same level. Usually, the process of AIDL is to divide objects into primitives to make them compatible with an android operating system.

Some of the data types that are used by AIDL include String, Char Sequence, List, and Java data types.

Q5. How does an Adapter work for Android?

Q6. What is the DMMS in Android?

DMMS (Dalvik Debug Monitor Server) is a debugging tool used for the Android platform. You can debug the following operations with DMMS.

Q7. What is the difference between class, file, and activity in Android development?

The major difference between the three variants is;

Q8. Define the role of the Android Framework

Developers use android frameworks to write, test, and compile codes. It mainly includes classes, types, and methods that are useful during programming. Besides, the android framework is a set of tools by which developers develop an image pane, insert text fields, and create interactive buttons for end-users to engage with.

Q9. Which components are essential for creating android apps?

The most common components that are integral for app development include;

Q10. What are the primary components of Android?

Some of the core components of android are;