Gradation Systems In Educational Institutions: Everything You Need To Know About It! 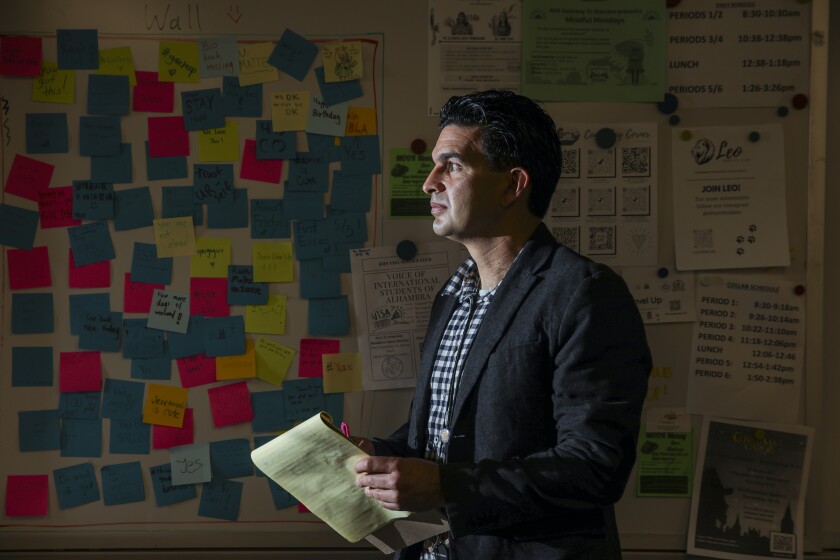 Education is a dynamic sector that experiences growth consistently. Just as new teaching techniques keep evolving, various new methods of assessing students’ performances also creep into this field. Educators are way too interested for online teaching in diverse creative ways by making complete utilisation of technology. With the idea of the creation of online classrooms via online teaching apps gaining ground in the present day, teachers are devising new methods of assessment and grading systems to ease the burden upon the students and keep things sweet and simple.

In this blog post, we will discuss fascinating aspects of the gradation system in schools and colleges and also shed substantial light on its standards and benefits that are felt by the students at large.

What Is Grading System?

The grading system is a well-thought-out process designed by academic boards and filled by educational institutions affiliated with such boards to offer grades or ranks to students based on their performance in various exams. Letters used in grades range from A to F and are usually measured on a scale of 1 to 10. The gradation system is a combination of both letters and figures. Though marks and percentages still represent students’ performances, the grading system is emerging to become a part of the mainstream practice in the educational field.

Do you know about the story of the inception of the grading system? Well, it was devised by William Farish who happened to be a professor at the Cambridge University of England in 1972. Though he had come up with this system initially to test and see if the students have understood a specific topic or concept after he had delivered his lecture to the students, this system experienced evolution to emerge as a widely-used evaluation method to assess the students’ performance. And now, almost every institution seems to rely on it! How fascinating, you see?

Standards Of Grading System In India

The acronym GPA stands for Grade Point Average. This method is employed to evaluate the average grade of a student by considering their performance for a specific period, say, annually or on a semester basis. The calculation technique is pretty simple in this case. Just divide the total points obtained by the total credit attended, in which, you can calculate the ‘total points’ by multiplying the student’s grade value to the credits attempted. Just so you know, the total credit attended by the student is the sum of all the attended credits.

Got it, right? Well, let’s now move ahead with the next grading standard that is used by Indian educational institutions on a large scale.

CGPA or Cumulative Grade Point Average is a well chalked-out evaluation method that is used to highlight the overall performance of a student throughout the year. Now, the calculation of CGPA is simpler than that of GPA’s. You just have to add up the obtained grades of all the subjects and then divide the sum by the total number of the subjects. And, you will get the CGPA!

Benefits Of Grading Systems In India

Grades are great ways to evaluate the performance of a student in today’s age. The fact that every field of a student is taken into consideration, and not only the academic sector, makes this a great way to let the students know about their merit rank after sitting for exams. This system is not free of criticism, but yes, it would be exciting to wait and see if any other new evaluation system comes into the picture. What say?