React Native: Everything You Need to Know in 2022 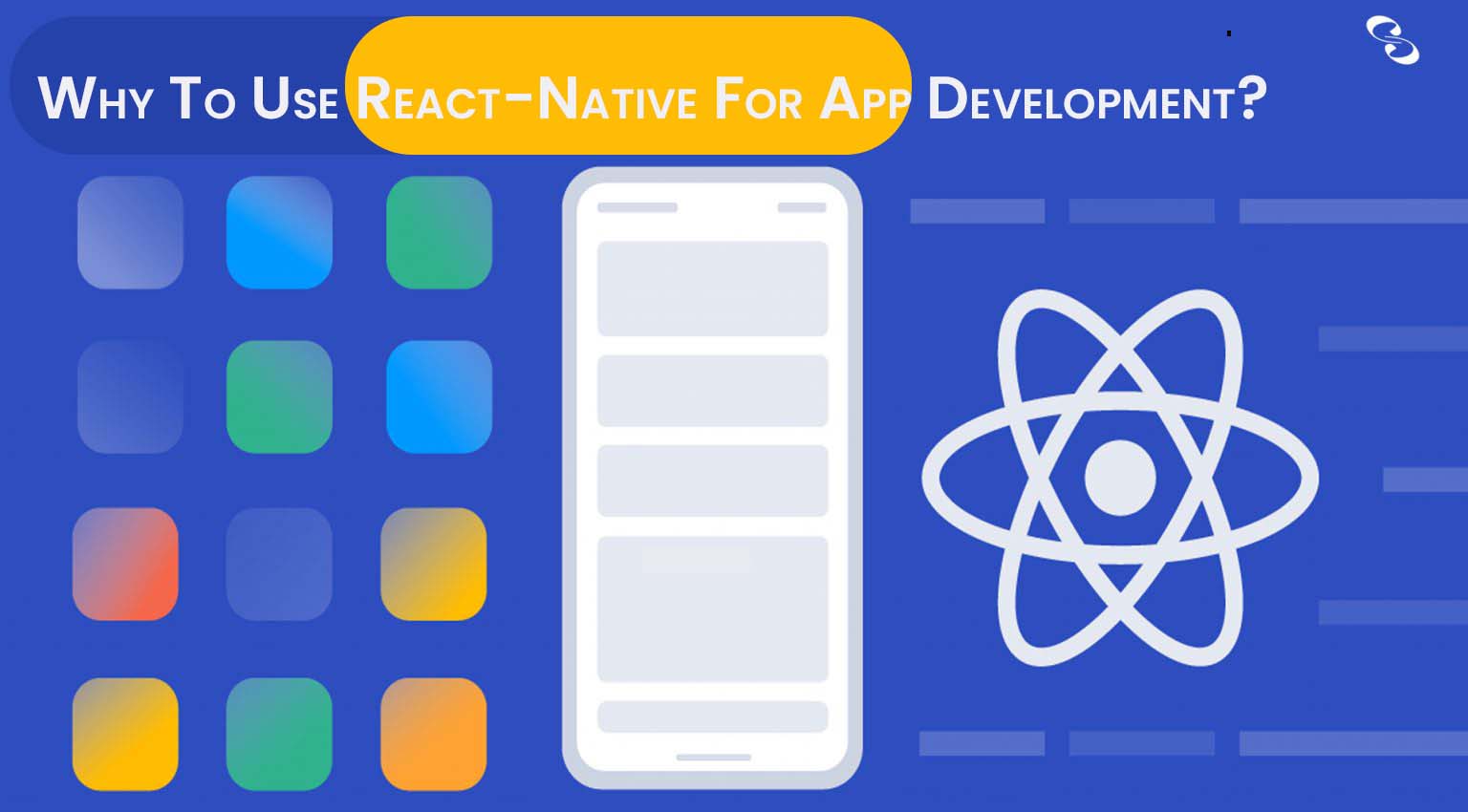 React Native is a highly functional framework for developing native mobile apps using JavaScript. By using this framework, you don’t need to build separate apps for Android and iOS. As we know, Java is used for Android and Swift for iOS apps.

But, the most exciting thing about React Native is that it’s owned by Facebook, or what we know today as Meta. Their idea was to create a native place to develop primarily mobile apps for different operating systems.

Why Did They Come up With This Idea?

Facebook had a hard time maintaining different codebases. When they launched the mobile apps, it was clear that they needed some more efficient solutions to offer. They invented ReactJS, but React Native was the problem-solver for them.

So today, it’s easy to develop a single codebase in JavaScript and then deploy it to Android and iOS.

Native Mobile Apps: What are They?

Native apps are created purposely for a specific operating system. As we explained, Swift/Objective-C is for iOS apps and Java/Kotlin for Android. The code is native and can be compiled and executed using the proper environment or compiler.

Many developers are strictly dedicated to Android or iOS apps by mastering some of the languages and frameworks. But, React Native decreases the development time and the need to hire separate developers for different operating systems.

As you suppose, this approach is costly and time-consuming. Facebook developers were the first brave enough to address this problem and offered an efficient solution to create native apps using the same code and deploy them as needed.

That’s how React Native was born, and it pushed out both Swift and Kotlin when it comes to multiple operating system app solutions.

What Is React Native Used for?

React Native is not limited only to Android and iOS. It’s also used for Android TV, macOS, tvOS, Windows, and web apps.

Primarily, Facebook and product apps are using React Native, including Instagram, which is a part of the same company.

Is React Native Still Useful in 2022?

Lately, some alternatives have appeared on the market, but React Native is still the most significant player in this game. Many businesses are willing to hire a react native developer to build efficient apps while spending fewer resources on it.

Cross-platform app development is still relevant in 2022 since the native approach requires more developers and higher costs, but it’s also time-consuming. React Native ensures there are no inconsistencies between the different operating systems.

Consistency is what makes the user experience exceptional. One person can own different devices, like Windows laptops, Android smartphones, and iPad. Cross-platform development ensures they have the same smooth experience no matter which device they use at the particular moment.

So, React Native is used and relevant in 2022 and will be for many years in the future.

How to Learn React Native?

Beginners may get used to React Native, but it’s better if you already know some language, platform, or framework. For example, JavaScript and ReactJS developers can easily figure out how React Native works and master it in a short time. It helps if you are familiar with programming basics (like C/C++ and/or Java), but you also know some HTML and CSS.

READ MORE:  5 Reasons Why You Should Play Texas Holdem Now

Any react native tutorial you find on the internet can be a good start for you. There is also huge official documentation and a friendly community ready to help a friend out with the challenges.

We suggest taking a course if you want to master your knowledge. But, your learning process never stops. React Native is getting bigger and better every day. New features and functionalities are added, and you always have something new to learn. Still, it offers excellent career options because everyone wants time-saving and less costly solutions that work great.

React Native is a cross-platform framework that works for all the operating systems, including Android and iOS (the main ones). But, when it comes to platform-specific languages and environments, the final app works only on that particular platform.

Also, React Native gives fast and straightforward solutions, but it’s not the best option for long-term support because migration can be costly. At the same time, native apps can be slower and more complex but are great for long-term solutions.

If you have a strong background as a web developer, you can easily learn the tools, like compiling or how to debug react native code efficiently. But, we shouldn’t underestimate dedicated developers who are focused on a specific platform only.

What are the Potential Drawbacks of React Native?

Like every framework, React Native may have some disadvantages. In some cases, it’s better to use specific-platform native coding to enhance the user experience.

Remember that React Native is not 100% native, but it’s a cross-platform framework. Some apps must be written specifically for the operating system or device. That’s why it’s used to write less-demanding apps regarding resources, libraries, and databases.

Also, you can’t jump directly to React Native if you are unfamiliar with ReactJS, JavaScript, or even programming languages like C and C++.

This framework also has strong competitors on the market, like Ionic, Flutter, and NativeScript. Still, React Native saves time and money and provides an exceptional user interface, which is great for functional mobile apps.

React Native is based on JavaScript, so you don’t need additional skills to master this framework. Also, the community can help you get better. Anytime you have some issue, you can reach out to them. At least one person will offer their support.

React Native saves time, reduces development costs, and uses native components to provide exceptional and useful apps to the users. It’s growing faster than it seems, so keeping up to date with the news is required.

Even though it has some weak points, React Native is still the foundation of cross-platform app building in 2022.